What can we Learn from the McDonalds and Google Workplace Relationship Scandals? 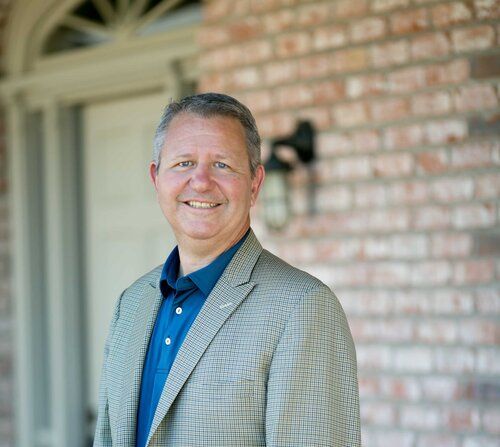 The forced departure of McDonald’s CEO Stephen Easterbrook because of a romantic relationship with a subordinate grabbed the headlines recently. Hot on its heels came reports of an investigation into sexual misconduct by Google executives including parent company Alphabet’s Chief Legal Officer David Drummond.

What is going on? In this day and age, after the rise of the #MeToo movement and all the talk about ethical behavior in the workplace why are such high-profile cases happening? At a time when employees are seeking to work for companies with the right kind of culture why is this conduct seemingly on the rise? More importantly, what can be done about it?

It used to be the case that CEOs were fired because their failure was financial, not moral. But that’s all changed. The number one reason for executive dismissals is bad behavior rather than inferior financial performance, according to a 2018 study of the world’s 2,500 largest public companies conducted by PwC.

It was the first time since PwC, one of the country’s largest auditing firms, began tracking executive turnover nineteen years ago in its “CEO Success” study. In fact, 39 percent of the eight-nine CEOs were let go because of sexual misconduct allegations or other ethical lapses such as fraud, bribery, and insider trading.

Why the rise in these kinds of dismissals? The PwC report suggests three key reasons:

Easterbrook is not McDonalds only problem. Following more than fifty complaints of sexual harassment in three years —everything from lewd comments and groping to retaliation—the company last month introduced an anti-harassment training program.

What else can you do? You can, for one thing, prohibit relationships between higher-ups and those who report to them.

A 2018 survey of 150 human resources executives conducted by executive coaching firm Challenger, Gray & Christmas found that 78 percent of companies had introduced policies discouraging dating between managers and their chain of command. That’s a somewhat realistic approach as relationships with subordinates can give rise to allegations of favoritism or, on the other hand, lawsuits if the relationship goes awry. The power imbalance can also lead to claims that the relationship is never truly consensual. It’s a delicate situation because romantic relationships often start at work. A SHRM study, for instance, found that one-third of Americans have dated someone at work. But 28 percent of them chose not to disclose it!

This entire issue is best handled when corporate leadership determines that an inclusive and respectful culture is something it needs to initiate, and then does so in a true partnership with its employees. It’s something I discuss at length in my book Culture Spark: 5 Steps to Ignite and Sustain Organizational Growth. And it’s something that my team and I at Ideal Outcomes communicate when we help companies across the country embrace culture change.

The point we make is that employees crave the real deal. In an increasingly skeptical business world with shady dealings and date breaches increasingly commonplace, authenticity and honesty are traits in high demand. And the role of the CEO is even more meaningful than you might think. A Fleishman Hillard study found that 84 percent of Americans equate a CEO’s integrity with that the companies they lead. A CEO scandal reflects badly on the business as a whole.

Footnote: Don’t feel too bad for McDonalds’ Easterbrook getting the boot. His exit package came to $41.8 million which included six months’ severance pay, shares cashable in the future, and other equity. And that’s on top of $23.8 million in stock options that he could immediately exercise. In 2018 Easterbrook made $15.9 million—2,124 times more than the median income of the burger chain’s employees. But that’s a topic for another day.
Our vision is to help people live more authentic and fulfilling lives by guiding the organizations they are a part of.