How Technology is Breathing New Life into Diversity and Inclusion 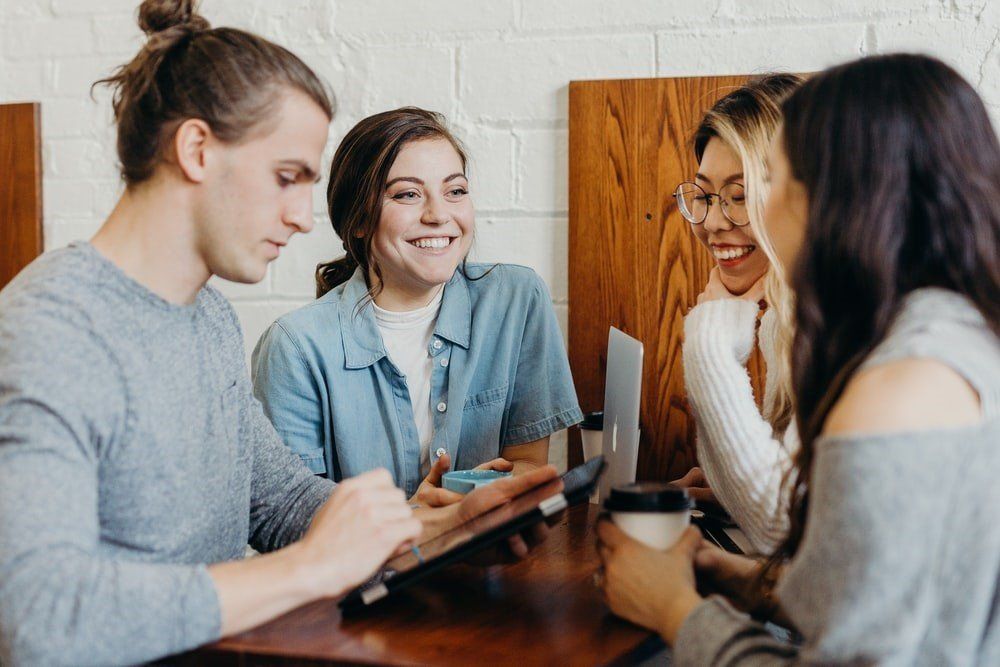 When people and technology work together, great things happen. And this holds particularly true in the realm of diversity and inclusion.

Over the last few months, it’s been encouraging to learn about some tech-enabled programs and tools helping businesses accelerate their diversity and inclusion ambitions.

Here are a few of our favorite examples:

Did you know that for years, developers had no idea that they had baked their own unconscious bias into algorithms? Too often, in the financial services sector, this led to uneven distribution of credit scores and discriminatory lending practices. For example, more than one in five people of color have FICO scores below 620, while only one in 19 Caucasians have credit scores below 620. But now, advances in machine learning in lending platforms are allowing tech companies to rid software of the biases embedded in the historical data used to train algorithms.

Advances in big data and analytics are also being put to work to further the diversity and inclusion agenda. Companies that systematically collect data about their employee makeup can make changes in the diversity space more quickly, ultimately emerging as leaders in the field.

One example of effective data collection is gender pay gap reporting, which has prompted companies to examine their statistics and set out action plans to address the lack of representation of women in roles that are better remunerated.

Those that foster a strong culture of trust among their employees can reap even greater rewards from data – they can create an environment in which employees feel comfortable self-declaring personal and sensitive data. This data may be used as input into programs aimed at advancing the diversity and inclusion agenda in the business.

Technological advancements also now step up to help companies make their hiring process more diversity and inclusion-conscious. Software can be used to perform skill, talent, and competency assessments while ignoring factors such as gender, age, race, and other demographic factors. The tools are designed such that race, gender, religion, disability, sexual orientation, or even people’s names aren’t used as screening parameters.

Also gaining in popularity are artificial intelligence-powered solutions that help managers to identify any bias in job descriptions. They can even suggest alternate words, sentences, and more appropriate phrases. This empowers recruiters to write better, more inclusive job advertisements.

One example would be avoiding using gender-specific language. Instead of “he”, which is often used as the default pronoun, the creator of the job post is prompted to use “they” to keep the advertisement gender neutral.

Digital tools are also being used to provide better diversity and inclusion education in the workplace. For example, virtual reality training has proven to be a powerful and effective means to offer life-like experiences to employees.

5. Biogen
While these are welcome developments, there’s no doubt we still have a way to achieve a nationwide consciousness shift around diversity and inclusion. The 2021 Fortune 500 list included a ranking of the most progressive companies in diversity, equity, and inclusion (DEI), but only 16 of those 500 companies voluntarily shared their DEI data. And DEI data was only available for half of the Fortune 500 companies included in the list.
Here are 2021’s top 10 companies with the best diversity and inclusion numbers overall:
1. Microsoft
2. Centene
3. Target
4. Gap
5. Biogen
6. Intel
7. Verizon Communications
8. Allstate
9. PVH
10. Bank of America

The top-ranking company in diversity and inclusivity this year was Microsoft. According to 2020, 39.7% of the company’s board comprised racial and ethnic minorities, and, as a whole, 49.8% of its workforce was made up of racial or ethnic majorities. Management also consisted of 41.3% racial or ethnic minorities.
Most businesses have a way to go to reach this kind of level of inclusion and diversity.
Meanwhile, employees bear the burden of the lack of focus in this area. Indeed, research undertaken late last year uncovered that more than half of workers believe their own company has failed to create a diverse workplace.
Ultimately, creating a systemic change takes time, but let’s not lose our momentum around DEI. The benefits are unbeatable.

Take a read of this post for tips for building a culture of diversity, inclusion, and belonging for your organization.
Our vision is to help people live more authentic and fulfilling lives by guiding the organizations they are a part of.